Tennis, One of The Most Popular Sports in England

Tennis was founded in England and it continued to grow with recognition from more people, which makes it become more popular until finally, Wimbeldon Tournament was conducted, which is the oldest tennis tournament in the world and conducted for the first time back in 1877.

As one of the sports that many young generations are keen of, Biznet is committed to support them to continue exploring their talents, especially in terms of tennis, so that they can expand their potentials and talents for the good of themselves, family and also our country.

As part of Biznet's support for the growth of tennis in Indonesia, in 2019 Biznet was officially supporting one of the most talented young tennis players in Indonesia, Priska Madelyn Nugroho, who has become Biznet Official Tennis Player with a hope that she can grow tennis in Indonesia and give inspiration to other young generations to follow their passion. 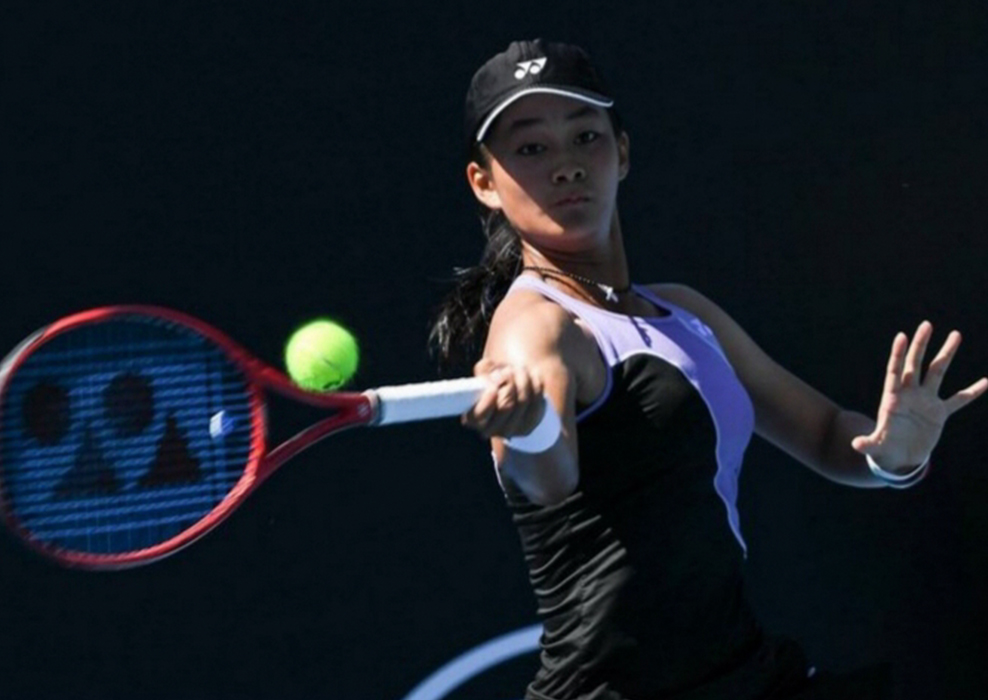 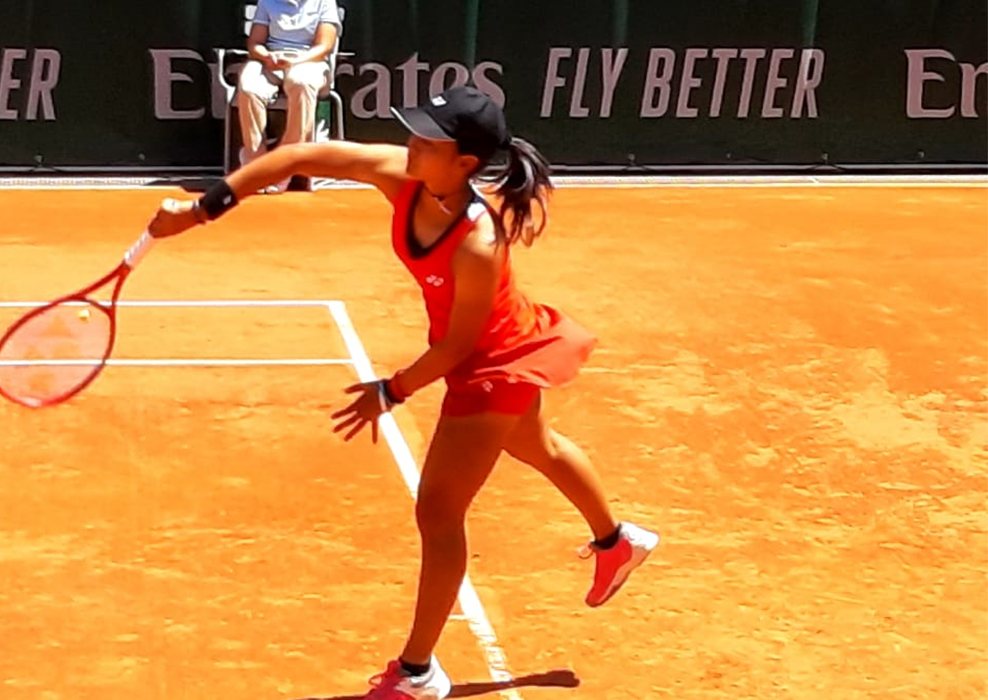 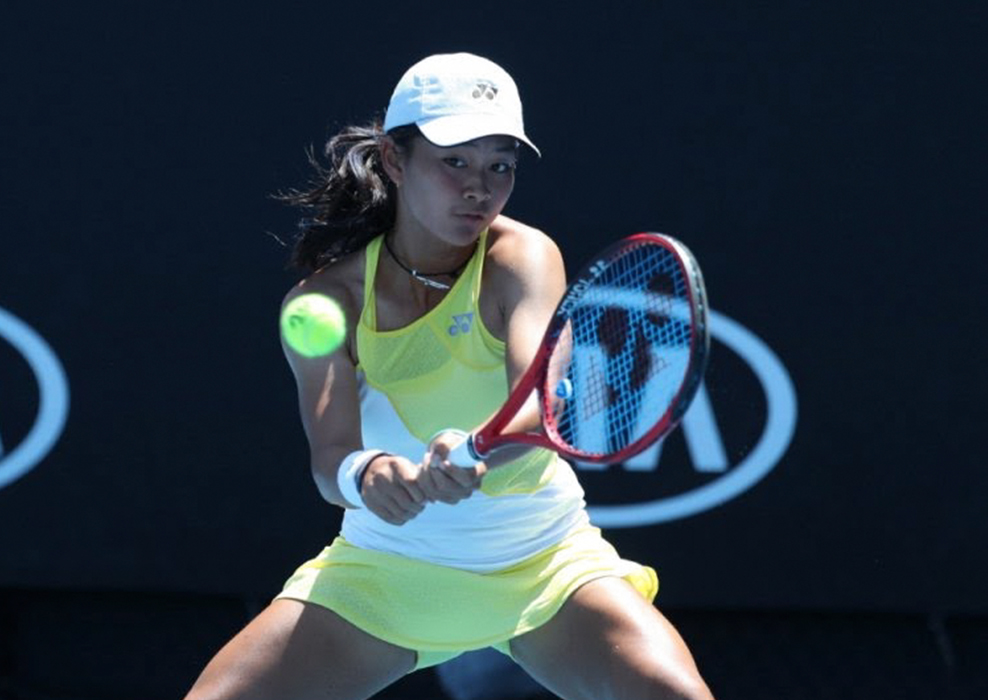