Music has become an important part in our life and used as a way for us to express ourselves, as well as to enjoy life, which becomes the main reason for Biznet to conduct Biznet Festival, a event full of creative activities and music performances, created for the people of Indonesia especially young generations. Biznet Festival includes lots of creative and cool activities designed to support the creativity of young generations, to further give positive contributions to other people, the environment and ourselves.

Biznet Festival was first conducted in 2016 and as per today Biznet Festival has visited Kediri, Tegal, Sukabumi, Purwokerto, Batam, Bojonegoro, Cirebon and also Denpasar, Bali. Well-known musicians have also collaborated with Biznet and performed their best acts including Kotak, the band who performed at Biznet Festival Sukabumi back in 2017. As one of Indonesia's best bands that started their music career from Dream Band Competition back in 2004, Kotak has released many hit singles including Pelan-pelan Saja, Beraksi and Kecuali Kamu.

Biznet Festival Bojonegoro 2018 was collaborating with GAC Trio, one of the leading vocal groups in Indonesia who made their debut in YouTube with their video that became viral in social media, Gamaliel Audrey Cantika (GAC) that you might familiar with their hit songs like Bahagia, Cinta and Seberapa Pantas. 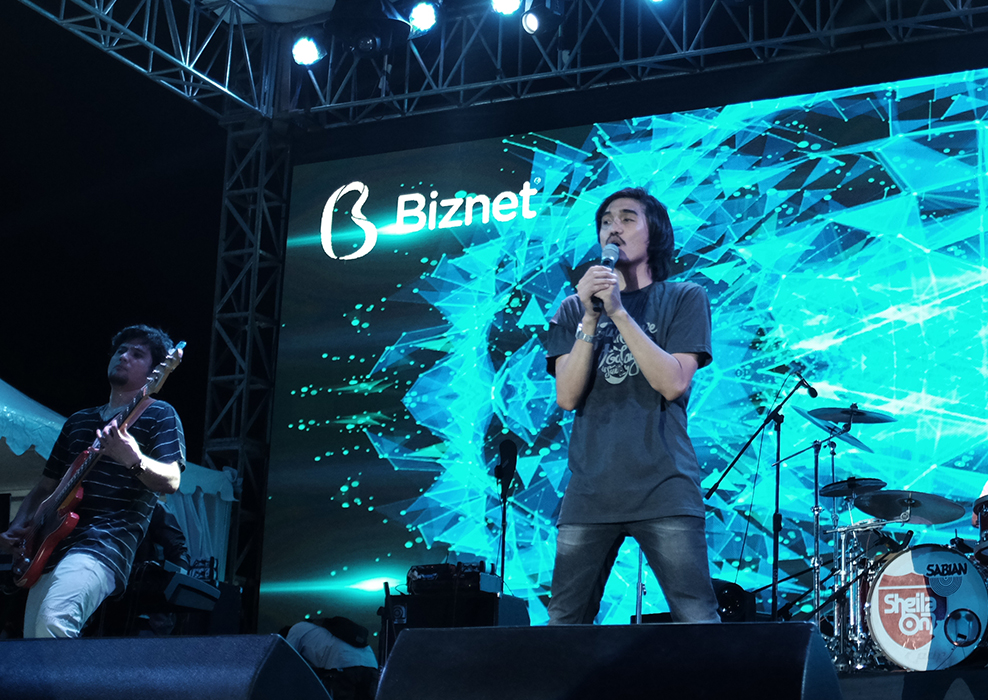 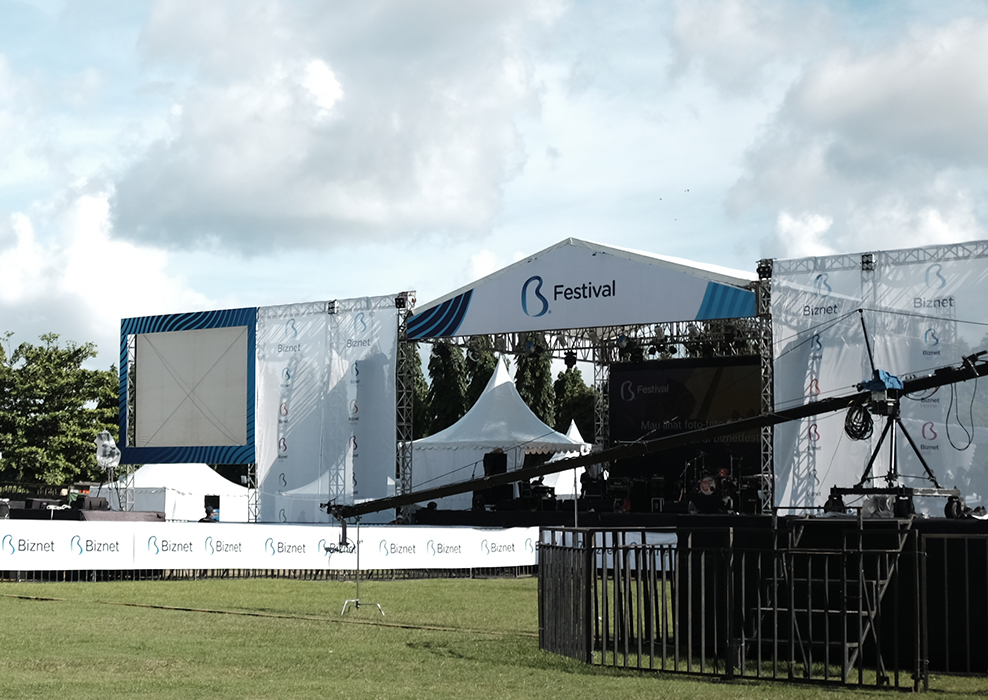 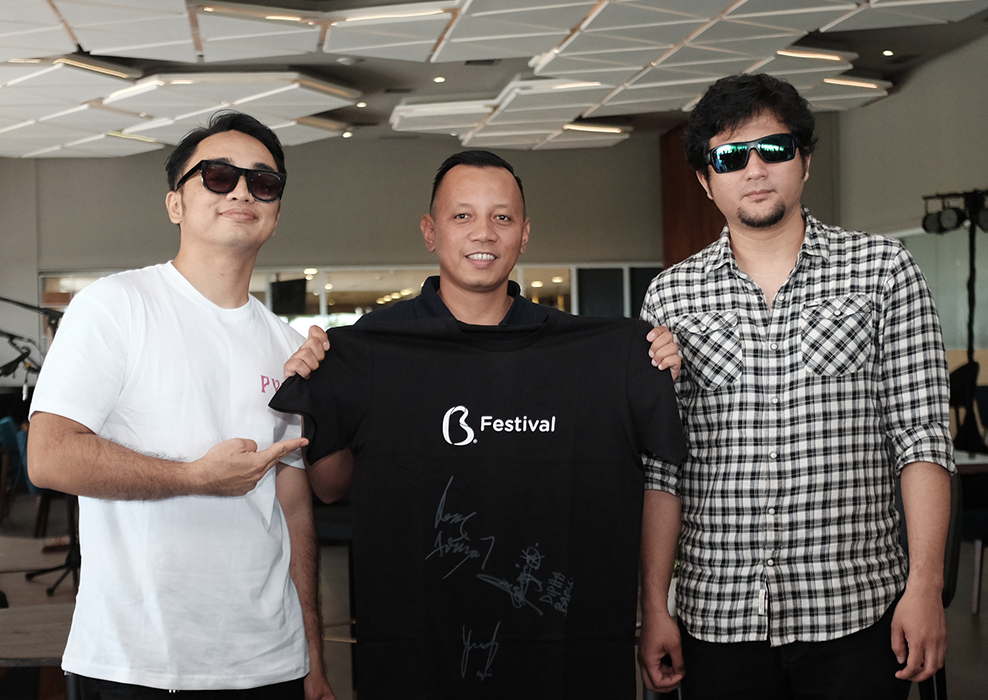 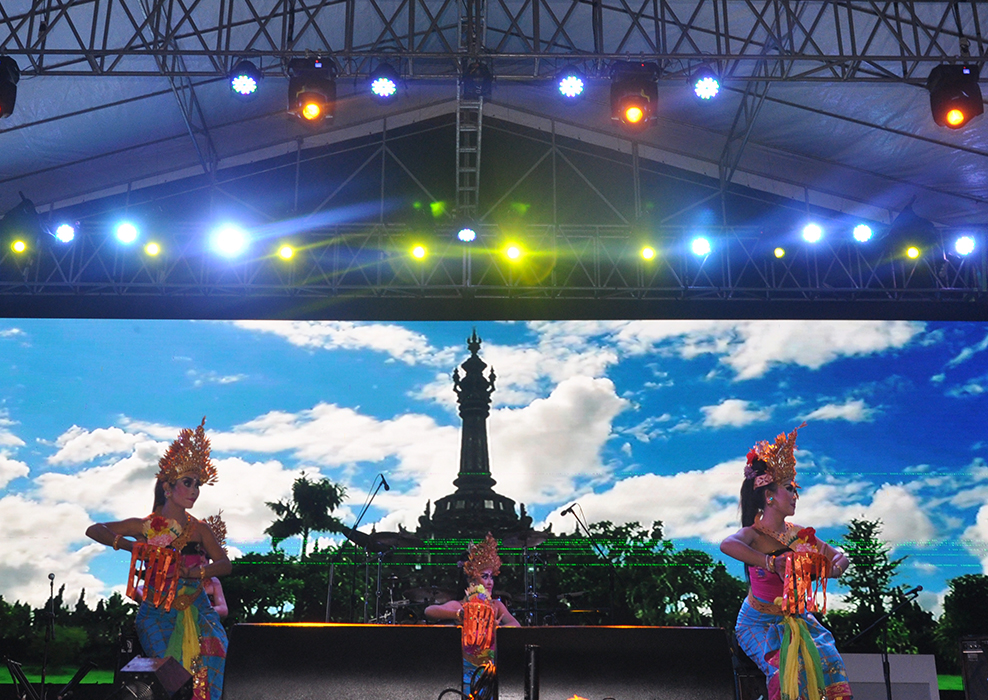 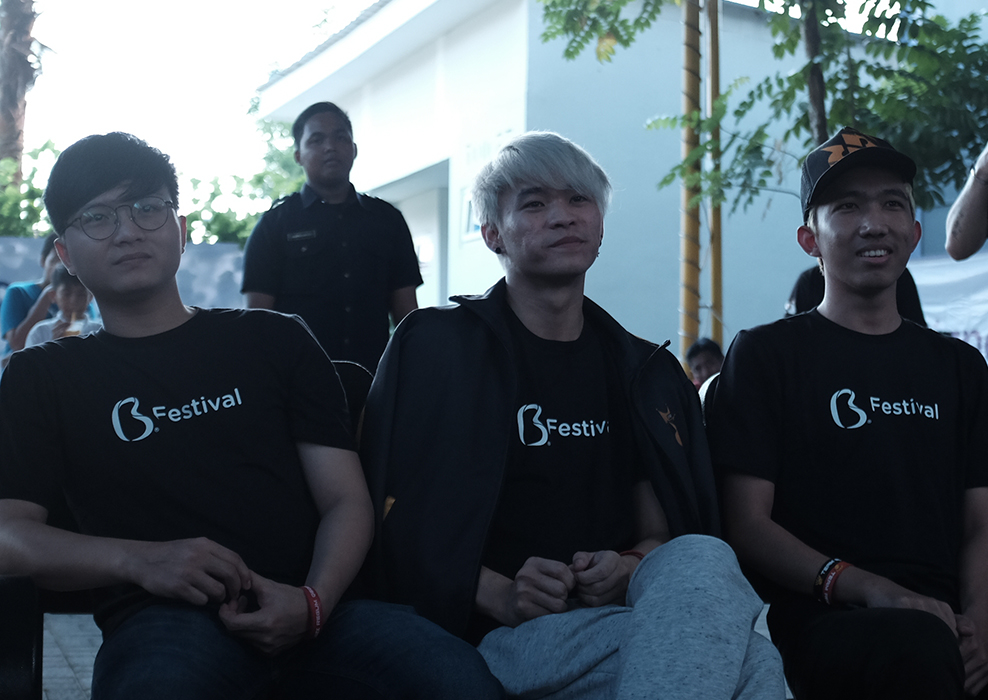 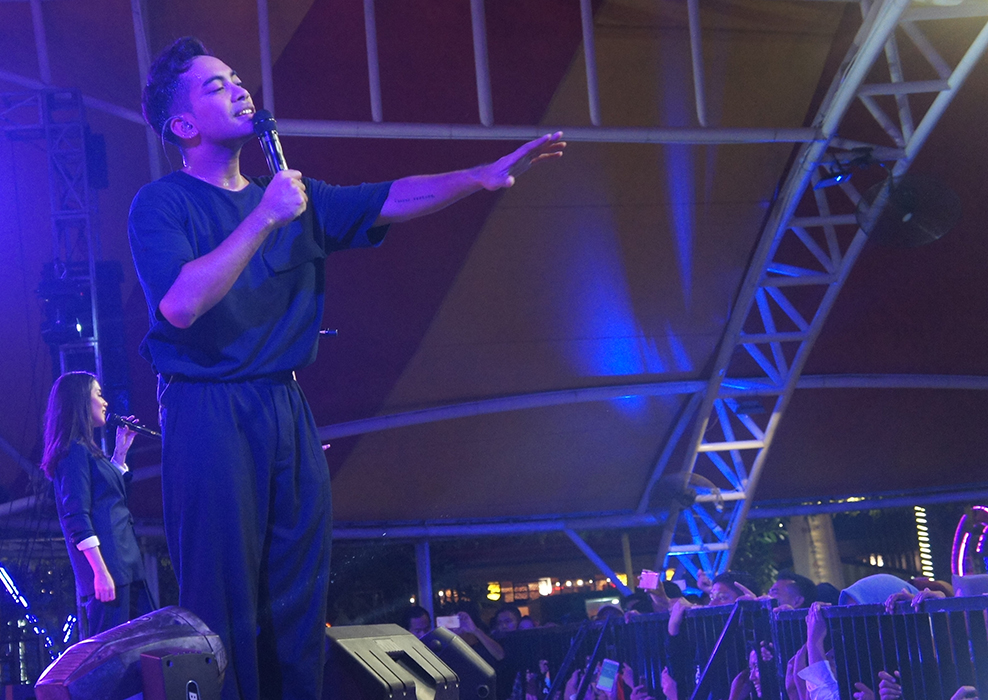 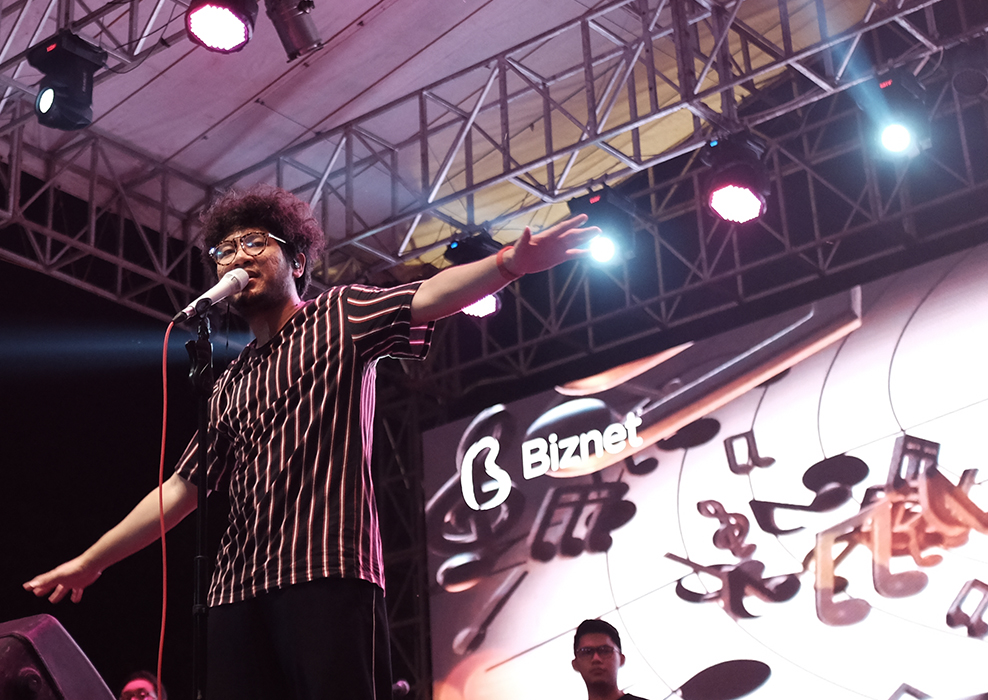