This year, Biznet collaborated for the second time with one of prestigious music event in Indonesia named Synchronize Festival 2019 as an Official Internet Provider. The event that was held at Gambir Expo Kemayoran last October and successfully took the audience to reminisce along with the music including dangdut. There were more than 100 Indonesian musicians from various generations, genre and regions performed at Synchronize Festival 2019. One of which is Didi Kempot, a legendary musician who still have many fans all around in Indonesia. Therefore, there were also other musician at this event, including Noah, Gigi, Nidji, Project Pop and many more.

What is unique from this year’s event is that the audience was not only invited to enjoy the concert, but they were also encouraged to care more about the environment. What has done on the event was there were water stations for audience to fill their own tumblr with the water provided by the committee. It was expected to reduce the use of plastic bottles at the event area.

As an Official Internet Provider, Biznet provided free Internet access for all the visitors. This Internet access was expected to make them keep exist and easily upload the excitement of the event on their social media. Moreover, the those who came to Biznet’s booth at the event area can play exciting games as well as get various of Biznet’s exclusive merchandise. 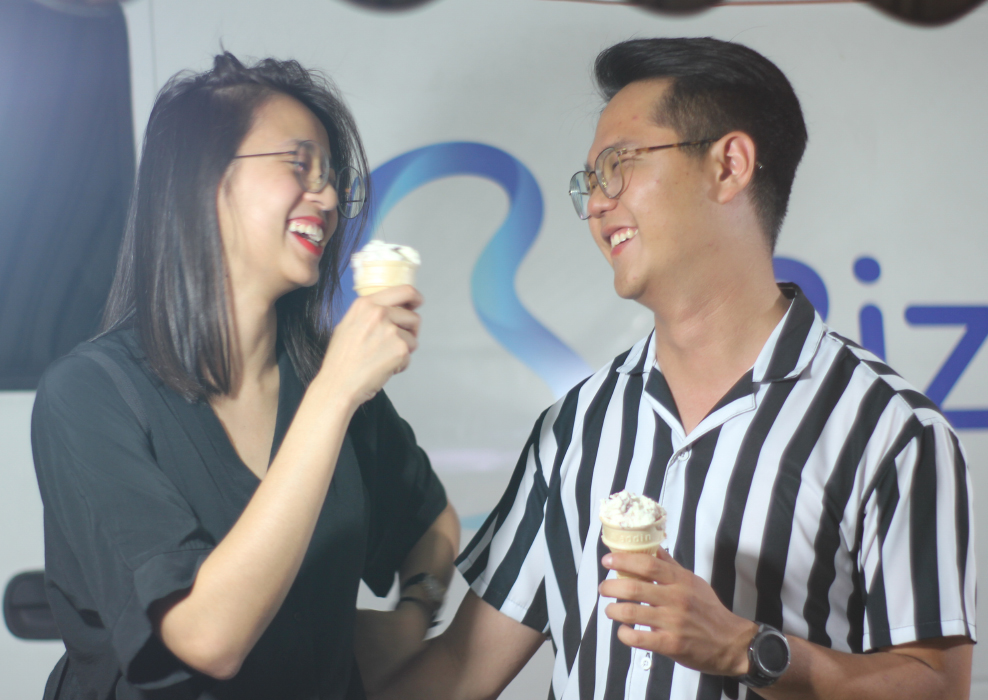 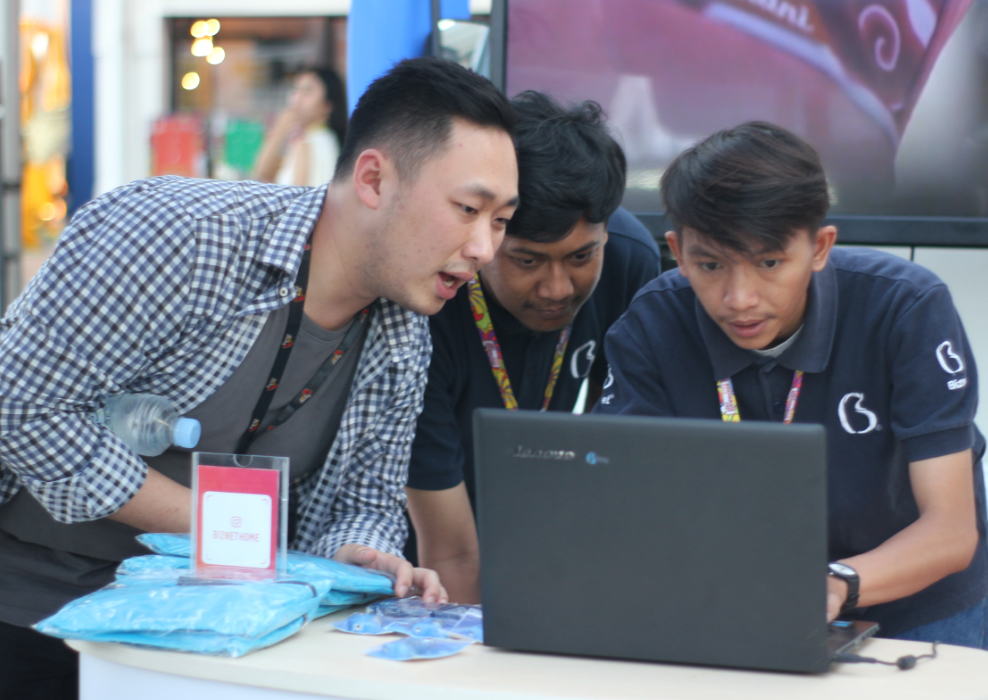 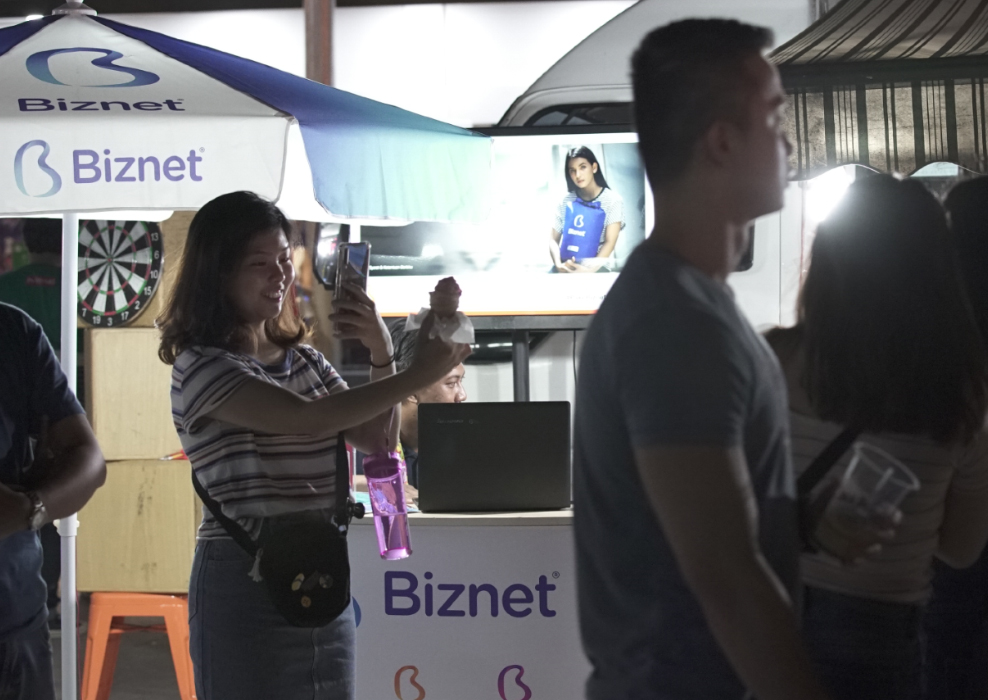