Have you ever heard about Triathlon? Triathlon is today's most popular cardio sport. Combining three sports that include running, swimming and cycling, Triathlon is considered as a sport that needs to be taken seriously since people must have proper preparations such as excellent health condition with intense trainings. Lack of training can cause injuries even death because there are some sections of the Triathlon that are considered as extreme, which is swimming in the sea with hundreds of meters distance.

There are some things that you can do before you decided to join Triathon. Firstly, it will be good if you join similar competitions with lower level of difficulties compared to Triathlon. Secondly, It's better for you to find friends who have joined Triathlon before you, so you can learn a thing of two from your friends, which you can apply when you join Triathlon. Thirdly, which is the most important one, don't forget to practice on a regular basis, and you can start your training at least three months before the Triathlon day. Therefore, you can focus on each sport per day, and add more difficulties gradually.

Triathlon is being held in many exotic places with amazing views in many places around the world. In Indonesia, Triathlon is being held in Bali every year, inviting participants from all over the world, which has has always been supported by various institutions and corporations, and Biznet as one of the local companies who have expanded its services and high quality Internet services to Bali, has also supported Bali Triathlon for three years in a row. 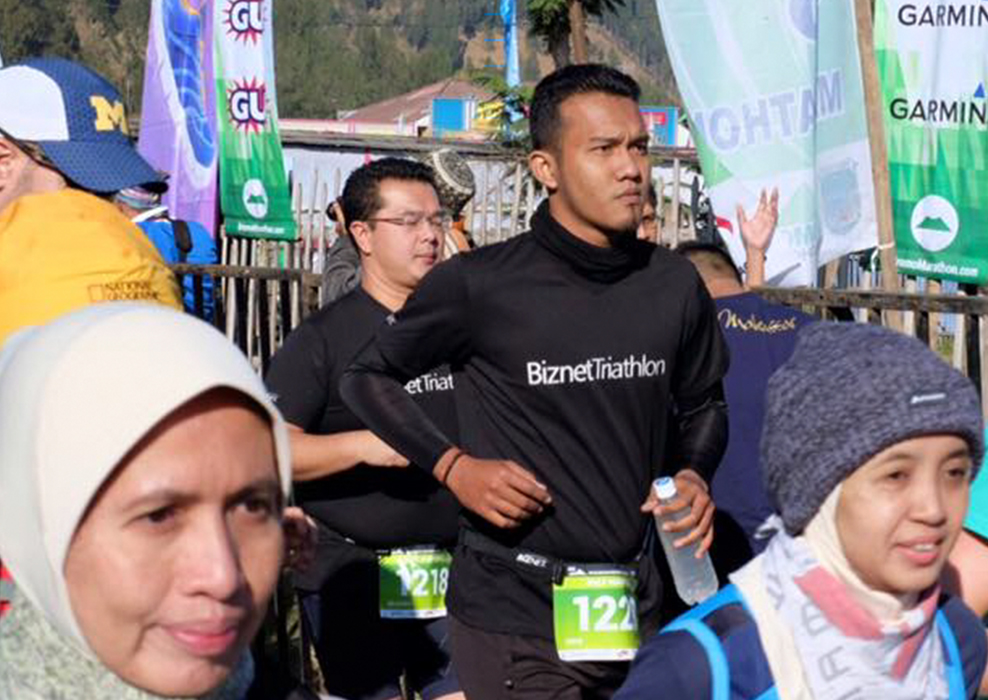 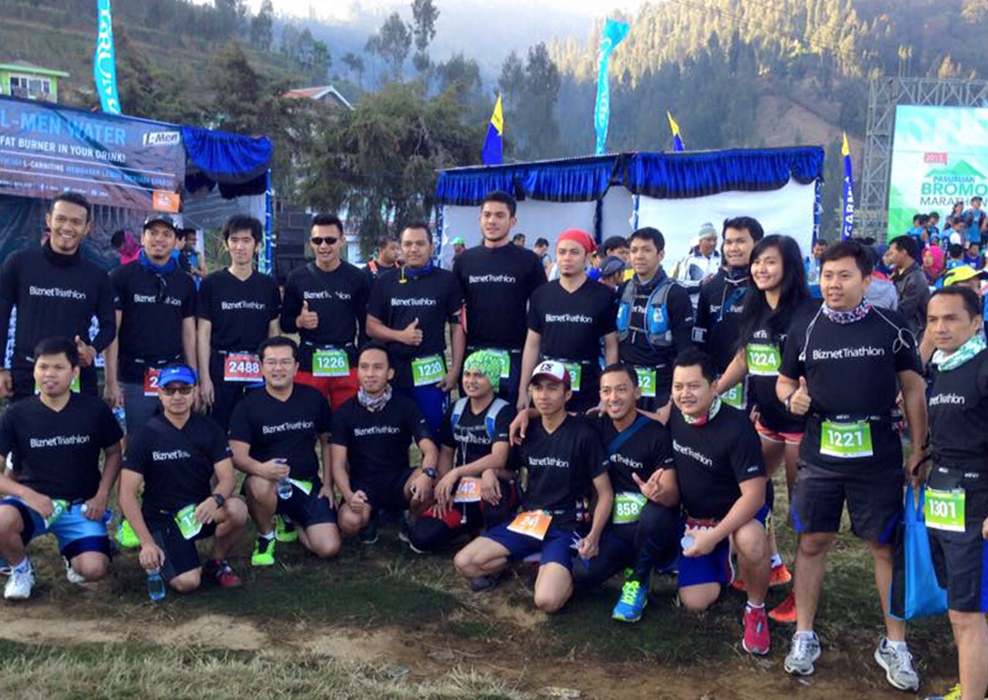 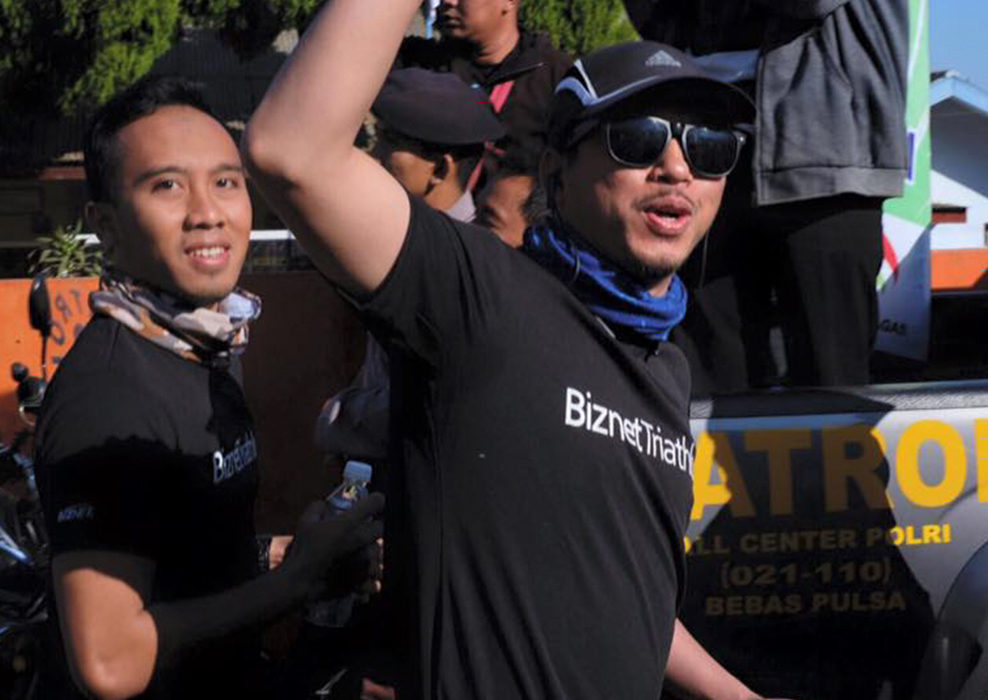