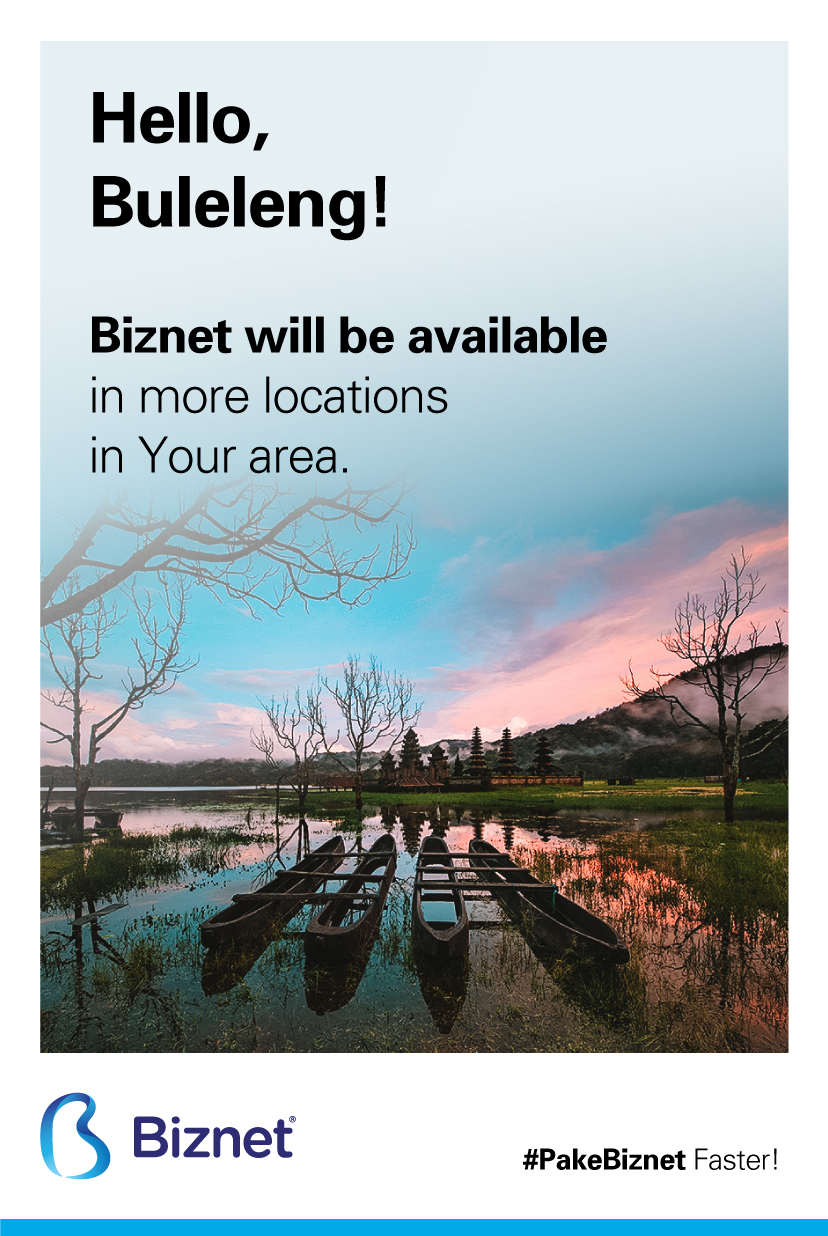 1. Biznet Fiber network will cover all areas throughout Buleleng Regency

In 2020 Biznet will expand our network and coverage area in Buleleng City, in order to provide the best WiFi Internet to support business and tourism activities that have been transformed to online methods as well as to support students' school from home activities.