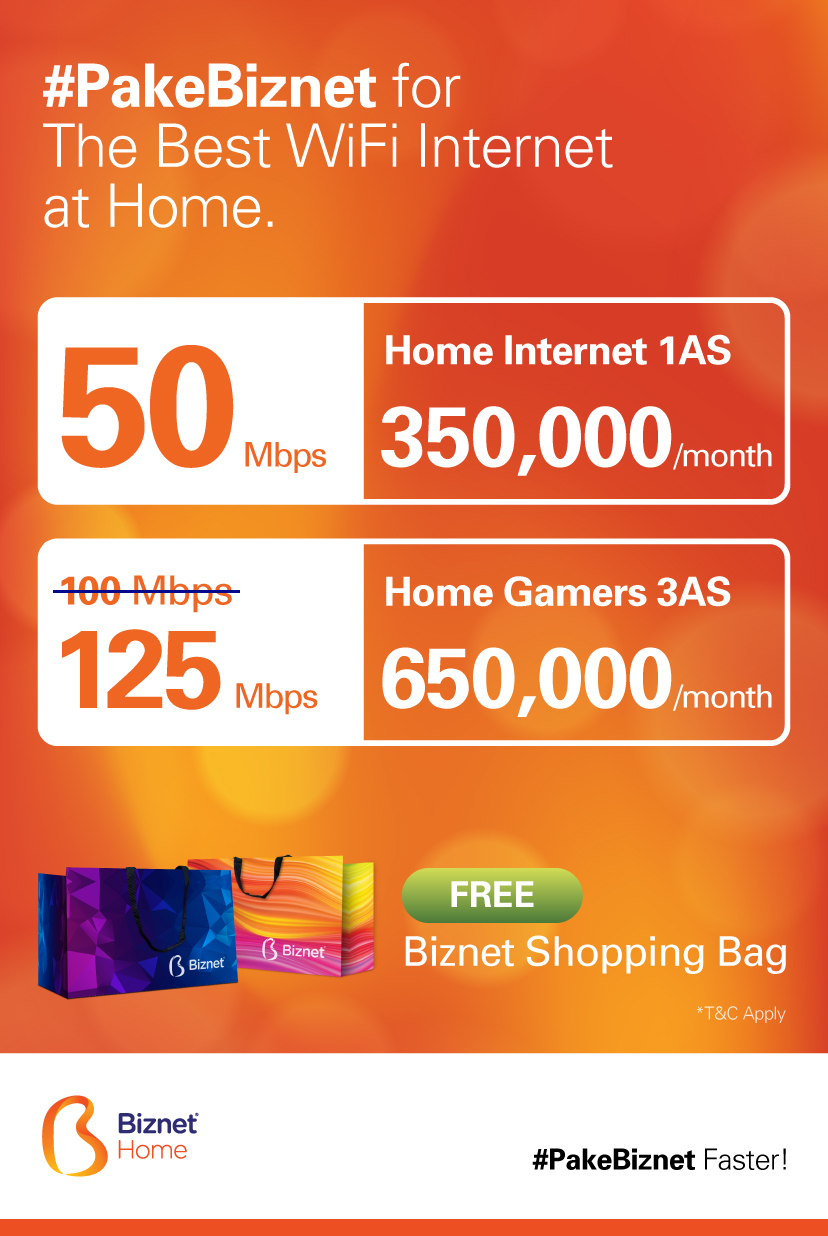 Bandar Lampung City is the capital city and also the biggest city in Lampung Province. In the island of Sumatra, Bandar Lampung City becomes the most populous city in terms of population. This city is the main gate to enter Sumatra, which becomes the main route for land transportation and logistic distribution activities from Java to Sumatra and the other way around.

1. Biznet Fiber will cover all areas throughout Bandar Lampung City

In 2021 Biznet will expand our network and coverage area in Bandar Lampung City, in order to provide the best WiFi Internet to support business and tourism activities that have been transformed to online methods as well as to support students' school from home activities.

When you visit this city, you can see the city icon named “Siger” in the form of a gold crown that symbolizes greatness, luxury, politeness, and mix of culture in the city with various ethnics and religions. The icon of Siger also becomes the symbol of feminism since Bandar Lampung City is named as the “Mother” of all the people in the city who protects everything inside it, and treats visitors with kindness.

If you come to Bandar Lampung City, there are many tourist destinations that you can visit, such as Bandar Lampung City Welcoming Gate, Lampung Museum and Mas Peak. While Lampung Province offers the beauty of many beaches and sea tourism, where people can come to small yet pretty islands like Pahawang, Kelagian, Kiluan and many more. Also, don’t forget to buy something delicious from Lampung, such as chocolate banana chips and Lampung original coffee.